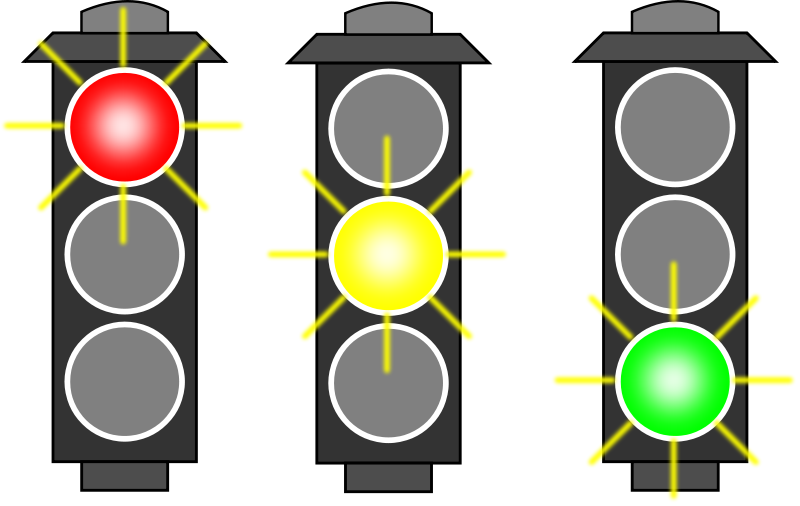 Tarzan grew up in a jungle.  There were no signs in the jungle.  People were rare.

When Tarzan returned to civilization he couldn’t read and had barely learned to speak English when he went for a walk through the streets of London with a small boy of five years old. At the end of the first block the duo stepped off the curb and the boy yelled, “stop”! A car suddenly sped across their path.

The young boy pointed out the red light.  “There are no words,” said Tarzan, “How did you know to stop?”

A few blocks later Tarzan stepped off the curb and the boy yelled, “be careful”!

Tarzan was older and wiser than the little boy.  He knew not to eat the green berries on the grey thorny bush, but he knew nothing about the red and yellow lights.  Yet the young boy of five knew red meant stop and yellow meant caution.

What we learn when we are young become engrained in our brains.  Every child in the civilized world knows red means stop and yellow means caution. We learn a lot about color and we have preconceived notions of what each color means, even if its not a conscious choice.

According to the Journal of the Academy of Marketing Science our familiarity to certain colors have very common beliefs.

Dress in white, pink or yellow and you convey sincerity.  Want to excite people? Try red, orange or black, and stay away from brown.  Want people to view you as competent? Blue is your go-to color, followed by red.  Yellow, the caution color, surveyed as the least confident color.  People in black, purple or pink, and definitely not yellow, were considered sophisticated while brown is a symbol of ruggedness.

Of course, you might look a little silly dressed all in orange and another study suggests contrast is just as important.  This is why the girl in the bright clothes stands out in the sports bar full of black tee shirts. You can apply the same principle to your clothes.  Want to look both competent and sophisticated, like a CEO presenting to stock holders?  Consider a black suit with a blue shirt and maybe a red tie.

It’s a jungle out there and we are taking all the pictures.  Apply some science, and take advantage of people’s innate senses to win in the board room or even with a simple headshot. 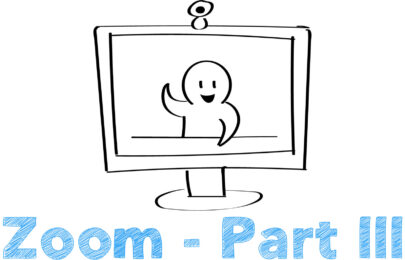 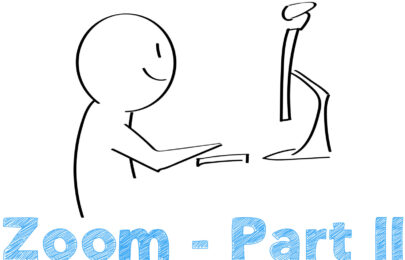